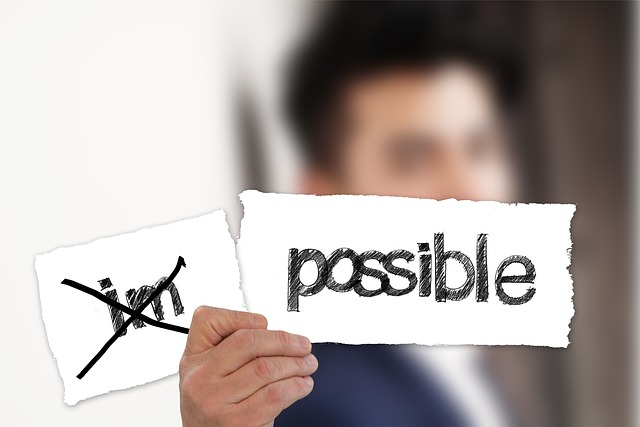 From DRAFT Program to business acquisition

Sakari Tolppanen’s story is a prime example of how one’s own idea can turn into a success story when you dare to take the first step and don’t hesitate to take advantage of the available support services. Sakari wanted to establish a platform called Kyvykäs, which roughly translates as “Skillful”, on which self-employed professionals could find further assignments for their skills.

The Kyvykäs team signed up for DRAFT Program in January 2018 and eventually managed to get a funding of 1000 € from the programme. Three months after the first phase of DRAFT, Sakari and his team started a company called Kyvykäs markkinapaikka based on their idea, and DRAFT even granted them an additional 3000 € for further business idea development. In addition, they got into the business incubator programme Yrityshautomo run by Business Joensuu. Similar services are also available in Kuopio by Business Center North Savo.

Anything is possible when you dare to try!

Thanks to hard work, business mentoring and diligent search for further funding, Kyvykäs markkinapaikka managed to get Tempo funding from Business Finland worth 50 000 € to develop their product further. The team continued to negotiate with angel investors, and to look for a suitable partner. In September 2019, a company called Free-laskutus Oy decided to buy a stake in Kyvykäs markkinapaikka. The company was renamed Free-Talent Oy and Henry Klefström became the CEO of the company, while Sakari Tolppanen continued as the chairman of the board.

1.5 years after participating in the DRAFT Program, Sakari and his team had sold a part of their company. Anything is possible when you dare to try.

Draft Program is now inviting applications for the next round of funding. The call is open until 10th of May. For more information, please visit: https://www.draftprogram.com/

This story is a part of an article series regarding Business Center North Savo’s services.