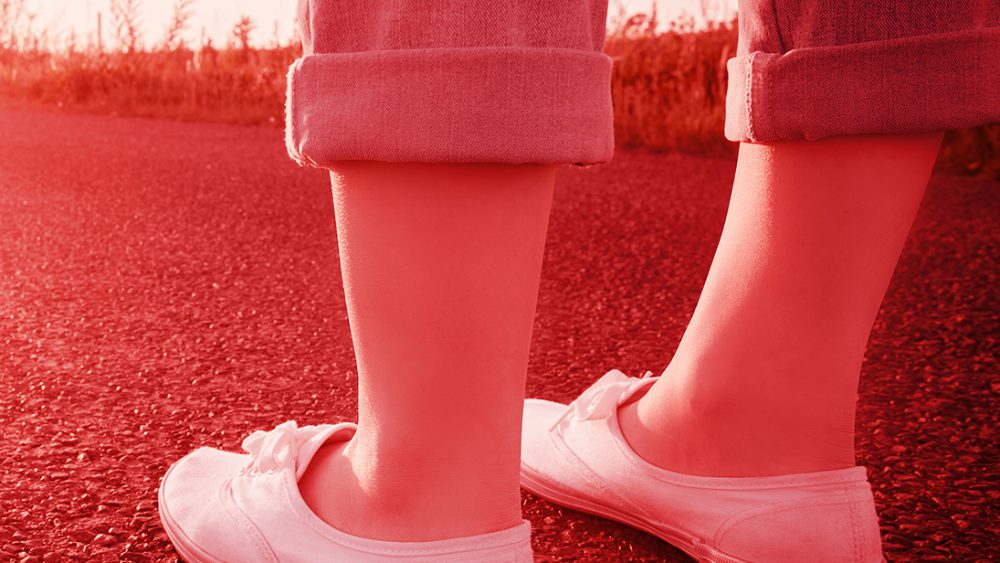 This spring six new teams were elected to take part in the Draft Program®. The teams will test and develop their ideas with the help of micro funding. In addition, two current Draft teams received extra funding.