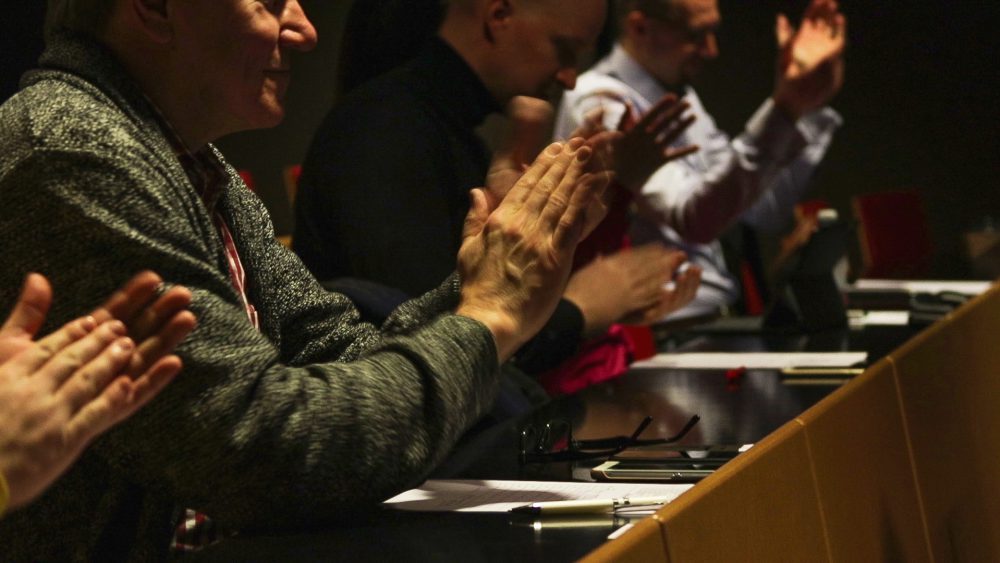 This autumn three new teams were elected to take part in the Draft Program® in Joensuu. The teams will test and develop their ideas with the help of micro funding during the next eight months. In addition, two current Draft teams received extra funding. Congratulations to all teams!